After a welcome from Branch Manager Alecia Williams and Director of Libraries David Singleton, Reverend Ricky Woods of First Baptist Church West delivered the invocation. Two local teens who use the Library sang “I Rise Up.”

In her remarks, Congresswoman Adams reflected on the role of African American women and some of the struggles that Randolph faced during her lifetime. 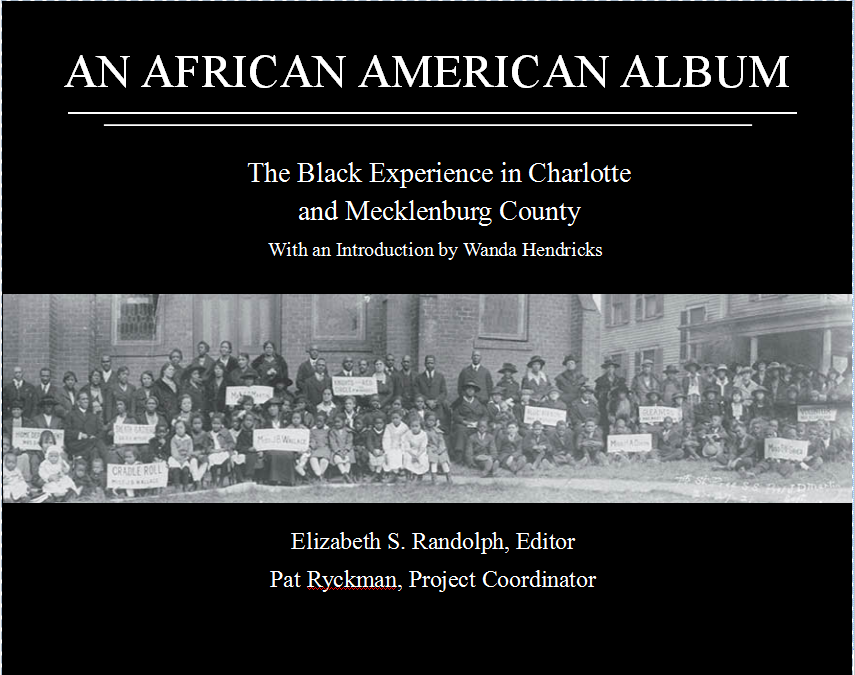 Sheila Bumgarner of the Library's Robinson-Spangler Carolina Room provided background on An African American Album, the landmark photographic history edited by Randolph, which the Library published in 1992.  Framed photographs from the book were displayed throughout the room.

Doris Williams, President of Alpha Kappa Alpha Sorority, Alpha Lambda Omega Chapter, provided remarks on Ms. Randolph’s role in the sorority and in the greater community, celebrating many of the firsts that Randolph accomplished.

In the afternoon's biggest surprise, a local woman who is over 100 years old stood up and shared her memories of Randolph. They were born just a few months apart in 1917.